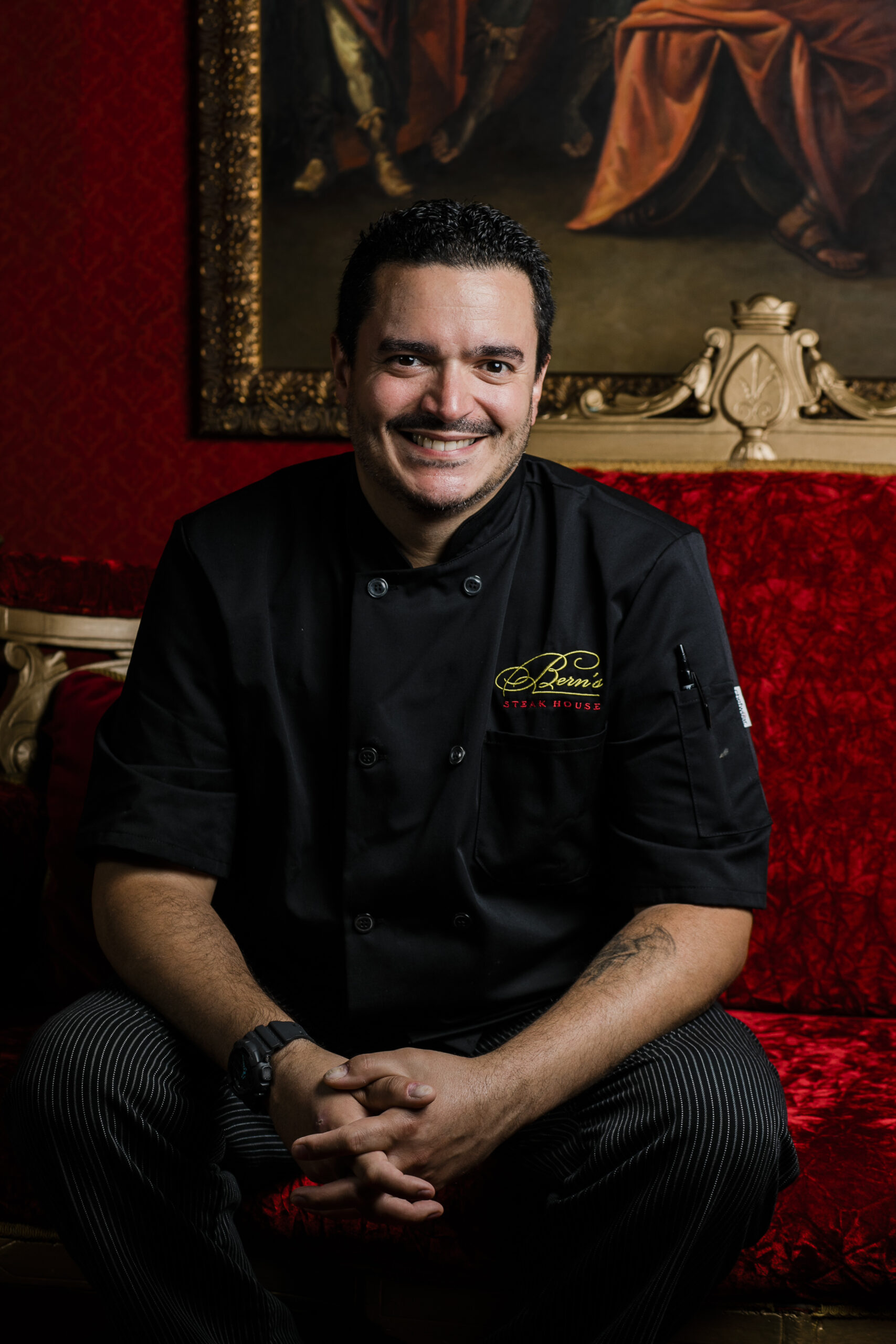 Jonathan’s love of food began as a child, growing up with a mixture of Italian and Puerto Rican cuisines.  Growing up in New York City, he was exposed to a wide range of flavors on a daily basis.  He decided to take his passion for food to the next level and complete culinary school at The Art Institute, previously New York Restaurant School.  After graduating with honors, he took an externship with Francois Payard, learning classic French techniques.  He eventually ended up at famed Soho seafood staple, Aquagrill, where he climbed the ranks and became Chef d’Cuisine.  After seven years of service, Jonathan explored other avenues and finally took a job as Executive Sous Chef at Todd English’s Olives in The W Hotel Union Square.  There, he learned about hotel restaurant operations and took part in exciting ventures such as the TV program, Chef Hunter on The Food Network.

Jonathan decided it was time to experience a new city and chose Tampa, partly due to the growing culinary scene.  He accepted a position on the opening team for the Epicurean Hotel and was promoted to Chef d’Cuisine.  Being part of a food-driven concept was exciting and challenging.

Since working at Epicurean for 5 years, Jonathan accepted a new role as Executive Chef at The Karol Hotel in Clearwater. Being part of the opening team was one of the single best career choices he ever made. Being able to lay the Food and Beverage groundwork for this property is an experience that he will carry with him for the rest of his career.

He is proud to be a part of a team that is revolutionizing the food scene in Tampa and across the bay area.