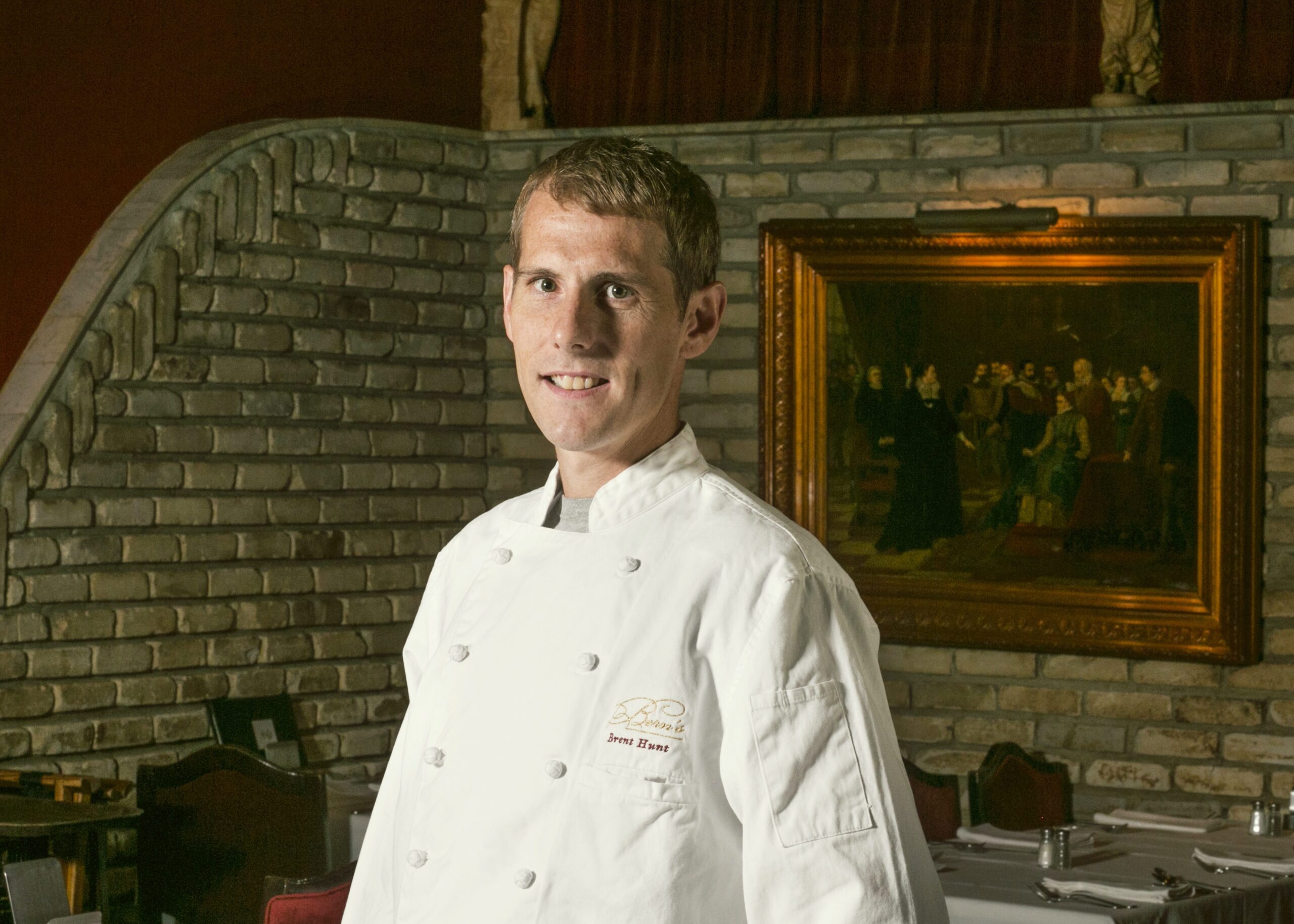 Chef de Cuisine
Brent was born and raised in Rome, GA, just north of Atlanta and not far from his grandparent’s farm in rural Alabama.  Looking back on his childhood, the time he spent on the farm represents some of his fondest memories.  There he learned to appreciate the hard work of producing food.  However, Brent didn’t originally have his eye on the culinary profession.
He attended college at the University of Tennessee at Chattanooga working towards an environmental science major and chemistry minor.  After taking a job with friend and successful chef, Toby Willis, his love for food and the fast pace of the kitchen began.  Eventually, he moved to Atlanta, to seek out new opportunities.  He accepted an entry – level kitchen position at the city’s premiere restaurant group, Buckhead Life.  Forgoing a formal culinary education, he questioned recent culinary graduates about what text books to buy and study and went to work early every day to learn a new skill from the chefs. With this diligent attitude Brent quickly worked his way through the ranks of the kitchen and eventually took on the titles of banquet chef, sous chef and executive chef for Buckhead Life Restaurant Group.
Brent came to Bern’s in 2006 and found the quality of food and service, attention to detail, and passion for excellence to be exactly what he left in Atlanta.  He feels that his studies in environmental science and his time spent with his family on the farm gives him a deeper respect and appreciation for the food he serves.